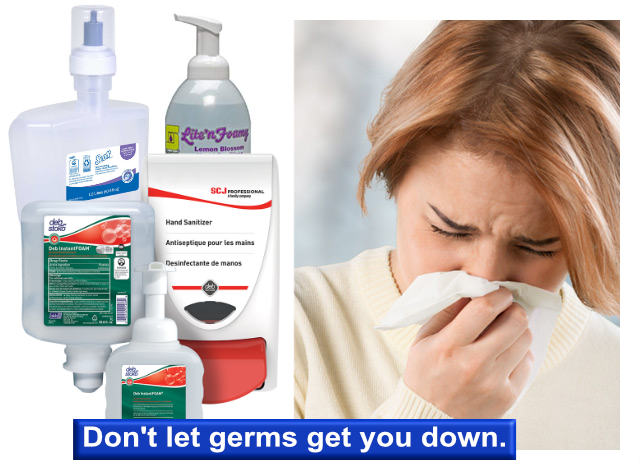 So that may sound extreme. Deadly? Maybe unsanitary, unsavory, a social faux pas perhaps, but deadly? Yes, we’re talking about death. The list of dangerous things on human hands is long and should frighten most of us into putting in some extra time with soap at the sink. There are parasites, fungi, bacteria, and viruses that often thrive on the skin, and may be passed on to others by touch and inhalation. Passed on or they could infect one’s self, leading to sickness that could last throughout one’s life and to, yes, even death.

The Common Cold Can Kill

And does kill. All the time. The U.S. Centers for Disease Control and Prevention estimates around 80,000 annual flu-related deaths. And many of those are children. While it’s hard to put an exact number on how many infections were transmitted by contact with hands, surely more hand washing would have lessened the number of instances. The list of potentially dangerous things that can pass through hand contact is dizzying, from measles and chickenpox to bacterial conjunctivitis, eczema and Hepatitis A. We could list the bugs by the dozens but the solution is one simple answer: wash your hands. Wash them well and wash them often.

How Nasty Do Hands Get?

Well, maybe it’s hard to hear, but it’s a fact. Humans have some seriously dirty hands. Even those among us who consider themselves to be vigilant when it comes to personal hygiene still come into contact with other people, foods, and a myriad of surfaces that harbor thousands of germs. Another fact is that people touch their mouths, eyes, and noses a lot, much of it unconsciously. If you start to take note of it you’ll probably be taken somewhat aback at how much people bring their hands into contact with spots that could allow germs to enter the body.

Let’s Get Just a Little Gross